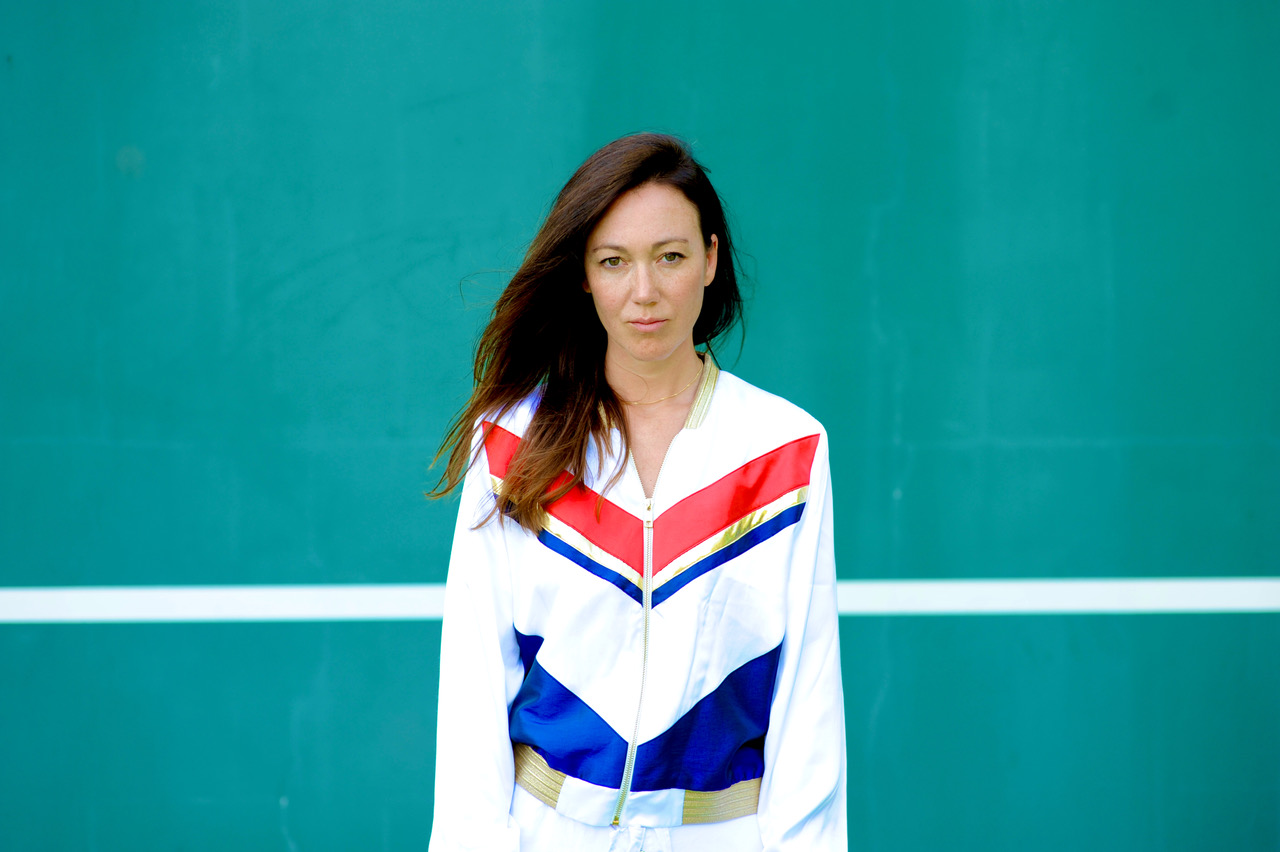 DeLaurentis is one and more.

As a little girl she would watch her dad playing music, and quickly understood that musical notes would spring up and fly away from her arms, her hands, her fingers. The music was a part of her.
With this revelation, the sky opened up to her.

After several years in the Conservatory, she came back home, to her room, where alone, she learned from her new strange friends : keyboards, machines, and computers.
She worked. A lot. With strength and temper, pleasure and ease.
This young woman progressively become DeLaurentis.

Her first two EPs came out when she came to Paris. She started to get noticed. She caught the eye of many with videoclips, like A big part of a big sun, but also a few of her tracks have been used in commercials and American TV shows.
Contemporary and vintage synthesizers mixed with the piano, loops and arpeggios creating sound walls around her melodies.
She builds a wall around her melodies where old and modern synthesizers, pianos, loops and arpeggios mix together.
We discover her universe, her « electro-cinematic » music, bright and dark at the same time.

She needed to go further, and continue exploring.

The production of her first album began in summer of 2018. She spent two years in a spacious and luminous studio on the Canal Saint-Martin in Paris, continuously intensifying her relationship with her instruments and technology.
This is how DeLaurentis created her digital sister : Unica.

In 10 tracks, this digital pop-tale brings forth the emotions between a human artist and her machine.
This strong and sensitive story about the fusion of two contemporary beings, in an enchanting mix of reality and imagination, flesh and processors, in contact with heady and effective tracks.

Her voice is the leading role in her musical films. Rhythmic or melodic, harmonious or vaporous, it is the blood that gives humanity to her addictive and synthetic travels.

Her musical inspirations are electronic, contemporary and cinematic at the same time. Like any artist, the link between music and image is essential in the creative process.
Inspired by Ryuichi Sakamoto, Max Richter, Brian Eno, Oneothrix Point Never and of course Laurie Anderson.

The title « Somewhere in between » has been recorded in collaboration with an artificial intelligence, « first one » supervised by Benoit Carré, a true pioneer in the AI world.

With her album Unica, De Laurentis succeeded in creating the ideal connection between the woman and the machine, she was the missing piece that fit between pop, electronic music and A.I. 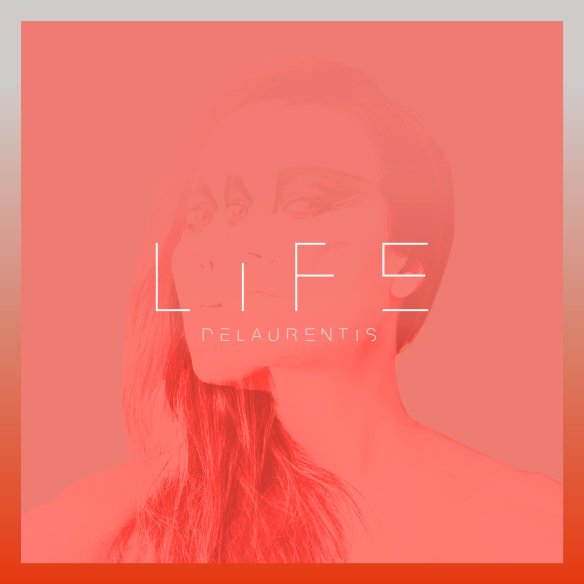 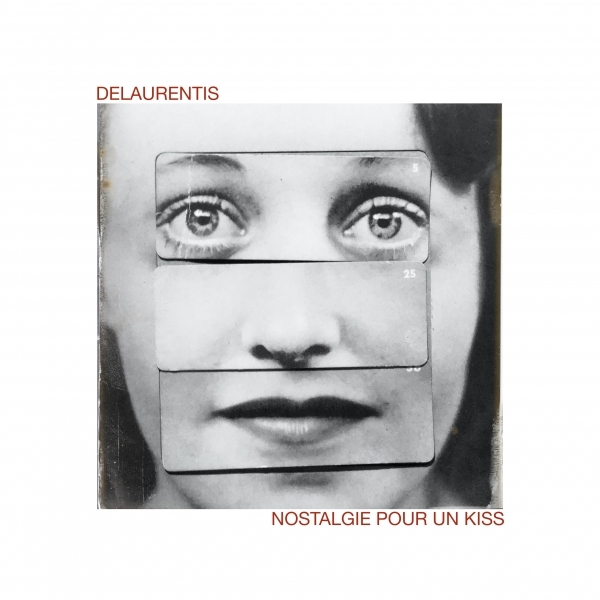 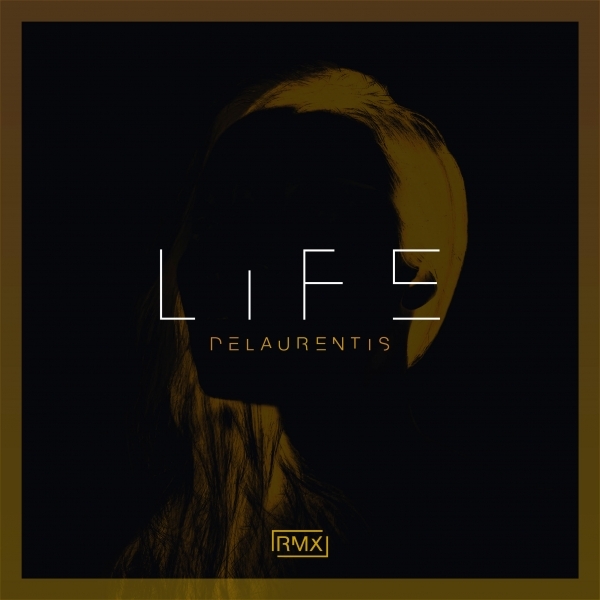