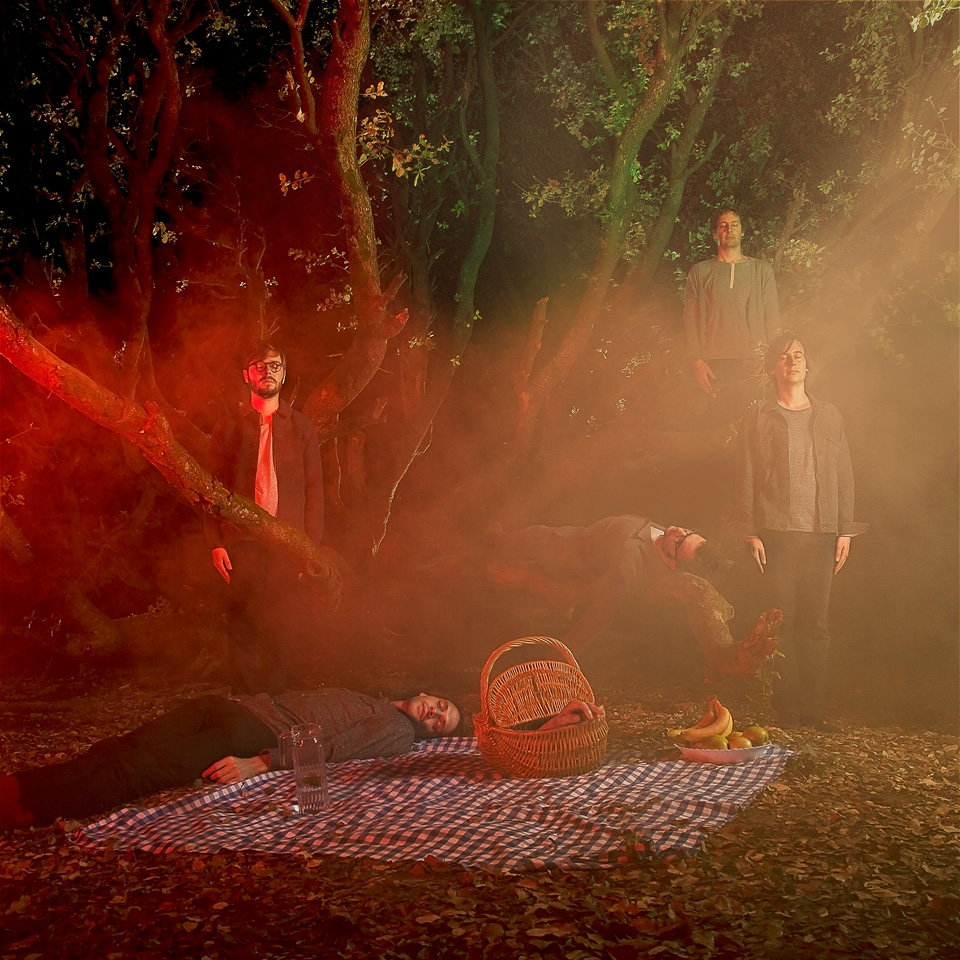 2015 saw the return of cerebral pop: EREVAN TUSK made a majestic return to the forefront of the French music scene with a sharp new set of tracks. The springtime folk melodies that defined the first album (2012’s Fortify Your Innocence) gave way to an exploration of a new landscape: one tucked between the worlds of dreams and nightmares. A mystical ambivalence permeates the band and its two singers, a deep paradox playing at the subtle art of subversion.

With the release of their EP “Growing” Jim (vocals and guitar), Pachomius (vocals, guitar, synths), Pierre (guitar, synths), Nicolas (bass) and Alex (drums) – engaged in a voluntary shift away from their previous album: “On the new EP we started to write together as a group, whereas on the previous album Pachomius and Jim were the sole composers.”

This marked a small revolution for the band: Their new consciously democratic approach led them in a new, unprecedented artistic direction. Cutting and ambiguous, their sharp, rich song writing is blood-red and meaty; the incredible music video accompanying their first track “Growing”, released in February 2015, stands as a blood-stained flag revealing their rebellious spirit.

Far from adopting a rigid, Stalinist approach, the band’s goal is to “explore both harrowing tales and pastoral realms”, to tickle nerves with crushed glass, to step blindly onto the tightrope swinging between light to darkness … In this parallel universe, the texts spun together by Franco-Swedish singer Jim travel dark paths, mixing mash-up with the poetry of Emily Dickinson, creating an environment where literature blossoms and beauty prevails.

Alongside four great tracks, the digital EP also contains remixes from the aristocracy of the current music scene (Saint Michel; Vasco; Tommy Jacob, or Nightworks, the fifth member of Metronomy). Along with the original tracks, these remixes sketch out an enchanted map, set between captivating warmth and tension, where melancholy often defies radiance. Adventurous minnows in their kingdom, a kingdom built on high-calibre and literate French Pop, which they constantly redefine and polish to a shine, EREVAN TUSK blend the Beach Boys’ radiant legacy with Talk Talk’s grey matter; Metronomy’s precision with Grizzly Bear’s sonic explorations.

Tortuous narratives, obscure pathways, trails to the stars: adept at abstraction and blending strands of meaning, the music of EREVAN TUSK has magnified the spectrum of a continent to come. From Earth to Moon, from a fertile new world, free from gravity’s pull, to close to the unshackled stars, intimidating and disturbing, ‘Growing’ is so simple and yet so intricate, as it aims for the universality between the mind, the body and beyond. Before tracking the new map leading to their second album, their E.P announced the establishment of a new dystopian world, one orbiting your dreams and nightmares. 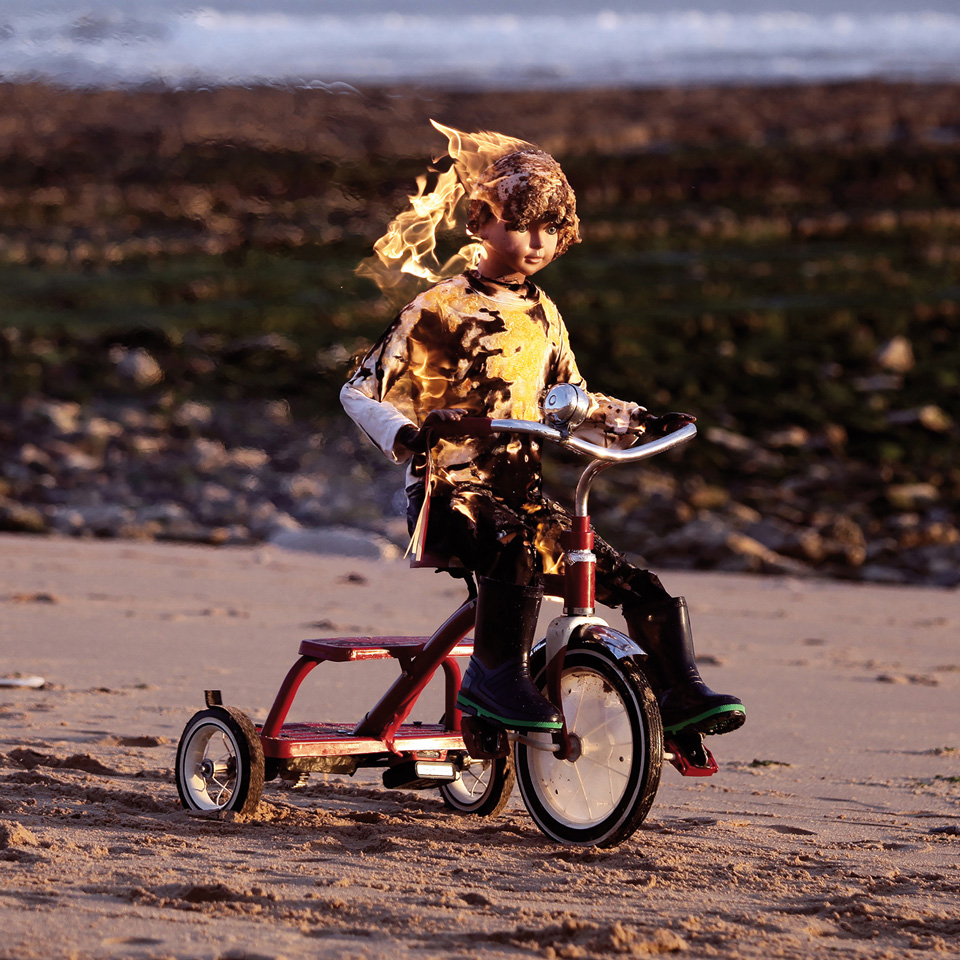